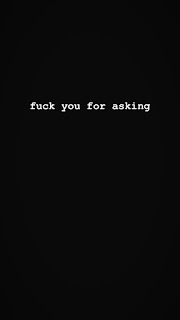 Frieda Lake refuses to identify themselves but they love body modification and cocaine. They once wrote for Playboy and had sex with Robert Anton Wilson.

on April 01, 2020
Email ThisBlogThis!Share to TwitterShare to FacebookShare to Pinterest